If you watched the second BUILD keynote a few weeks ago you may have seen Satya mention a company called Mural.ly. Mural.ly is an exciting new startup that runs their core services and infrastructure on Windows Azure. If you haven’t seen Mural.ly I definitely recommend signing up for a free account and giving them a try. We were fortunate to have Johnny Halife in Redmond for BUILD where he participated in a few talks and interviews which you will find below.

From a developer prospective, Mural.ly is really doing some cool things. Their back-end services are built entirely in Node.js and use MongoDB hosted on MongoLab to store their data. On the front-end they have built an impressive HTML/JavaScript application that runs in all modern browsers. Additionally, the dev team is iterating about as fast as I have ever seen. They are doing upwards of 15-20 deployments every day into production using a sophisticated, yet fast CI setup that runs Jenkins on a Windows Azure Virtual Machine.

Below you will find several recordings from BUILD sessions and interviews where Johnny describes in detail how Mural.ly is built. 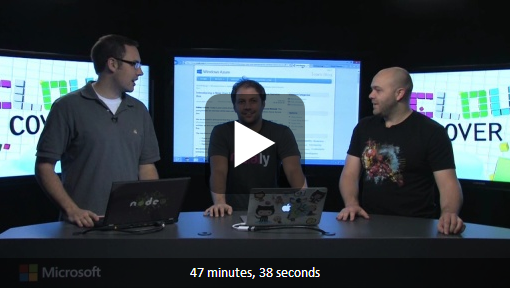 Bootstrapping your Startup with Windows Azure 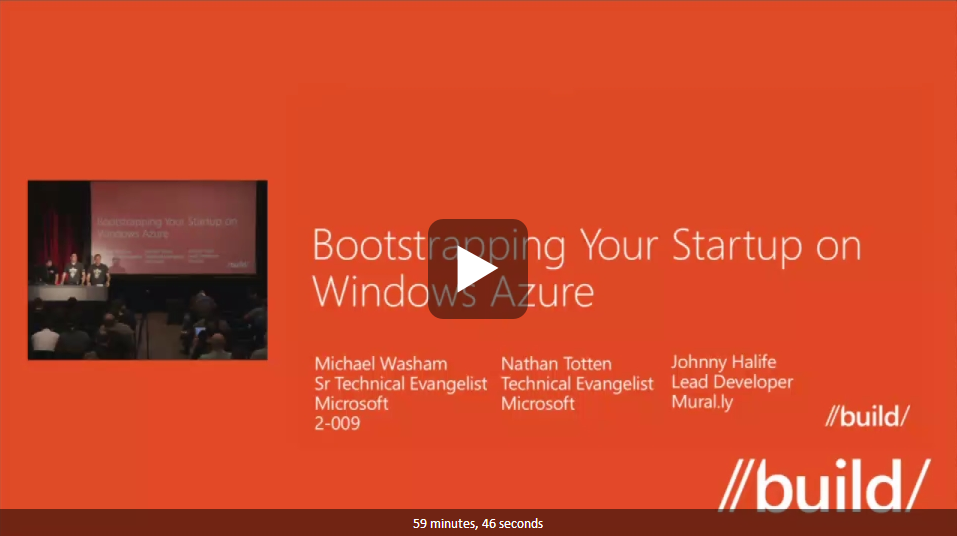 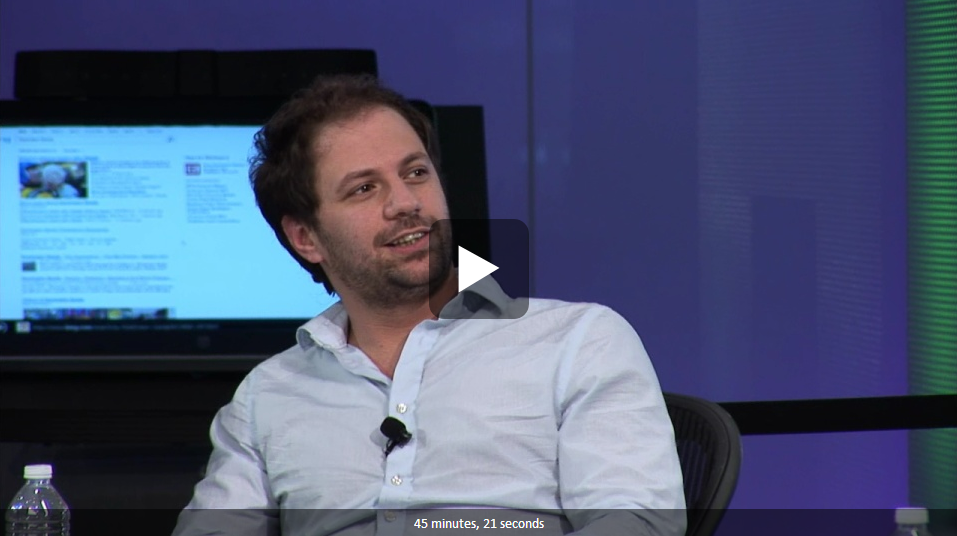